As a creative agency, we are blessed to work with

Furniture will always be a part of how we express

Are you wanting to dive headfirst into the excitin 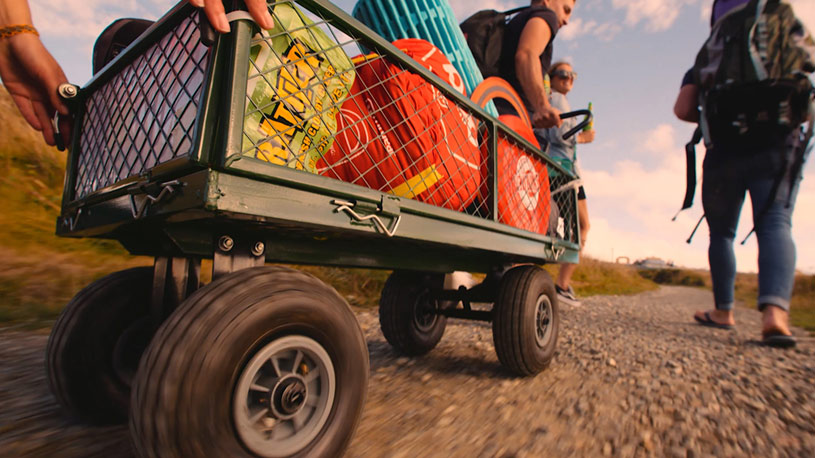 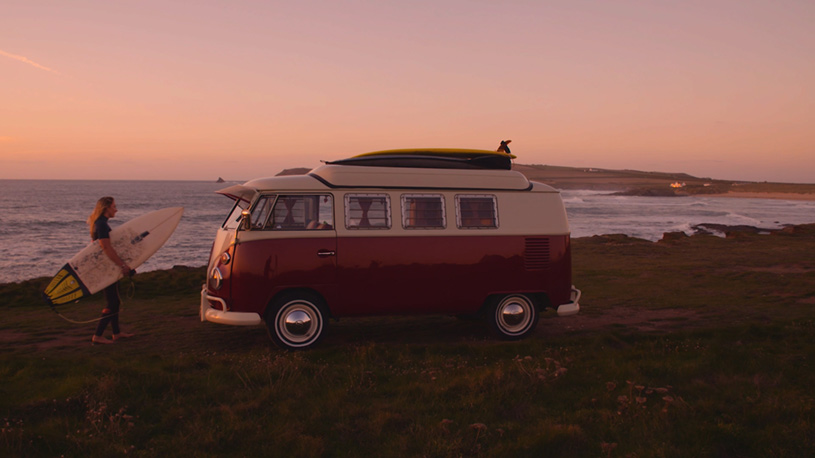 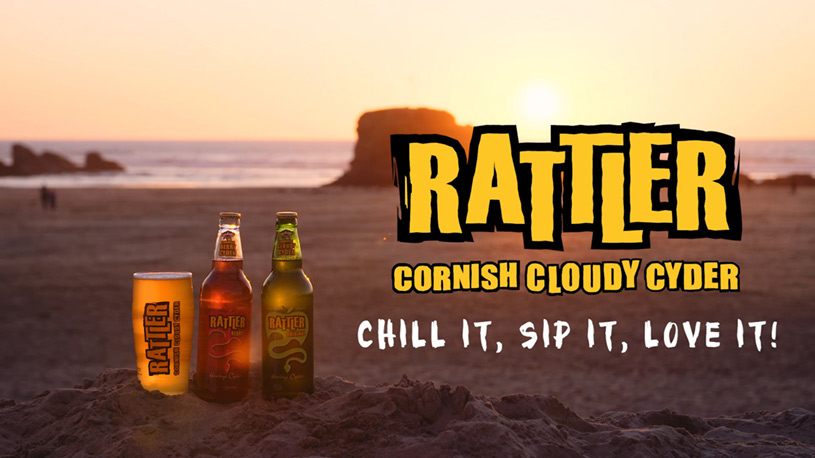 Healey’s Rattler have made a name for themselves through producing a range of premium and delicious-tasting ciders, but they needed a creatively killer film with a narrative that emphasised the lifestyle Rattler associates with, rather than the drink itself. In other words; aside from the fruits that go into the bottle, what makes Rattler Cyder so good?

As we storyboarded the film, it became increasingly clear that this project would involve one of the most ambitious shoots we’d ever undertaken. The Film Team had to keep track of many moving parts; a huge number of models, varied and demanding locations, and unconventional props. Pitching the sizeable shoot, we were pleased to see that Healey’s loved our ambition and so we cracked on with the production.

Shooting such dynamic activities really allowed the film team to get creative with their edits, with transitions and landscape shots that created truly standout moments over just a few minutes. Understanding the intended audience, the film was cut with a sense of flow that enhanced Rattler’s pre-existing social media and took its flagship website content to the next level.

With its timeless and typically Cornish themes, the film was released as part of Healey’s promotional summer campaign, soaring into the tens of thousands of views once published. Aside from Rattler receiving a slick, energetic video to promote their brand both online an at events, we ended up with some branded glasses which are still knocking around the office and a killer addition to our film showreel – so who are the real winners here?

Healey’s Rattler Cyder - Idenna Creative
We use cookies to improve your experience. We'll assume that you're ok with this, but you can opt-out if you wish to.Accept Read More
Cookies Policy

This website uses cookies to improve your experience while you navigate through the website. Out of these, the cookies that are categorized as necessary are stored on your browser as they are essential for the working of basic functionalities of the website. We also use third-party cookies that help us analyze and understand how you use this website. These cookies will be stored in your browser only with your consent. You also have the option to opt-out of these cookies. But opting out of some of these cookies may affect your browsing experience.
Necessary Always Enabled
Necessary cookies are absolutely essential for the website to function properly. This category only includes cookies that ensures basic functionalities and security features of the website. These cookies do not store any personal information.
Non-necessary
Any cookies that may not be particularly necessary for the website to function and is used specifically to collect user personal data via analytics, ads, other embedded contents are termed as non-necessary cookies. It is mandatory to procure user consent prior to running these cookies on your website.
SAVE & ACCEPT
Start Your Story Now